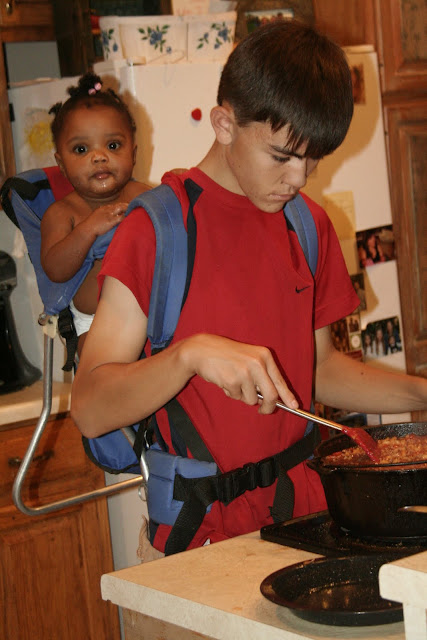 He cooks with a baby on his back. She peers over to see what he's doing and he gives her a small nibble.She loves being there. He has carried her around with him since she was old enough to hold her head up. She has walked this property with him many times over while he does his chores. At the end of the day if she is fretful he will put her in the back pack and take her everywhere with him.He calls her baby.. 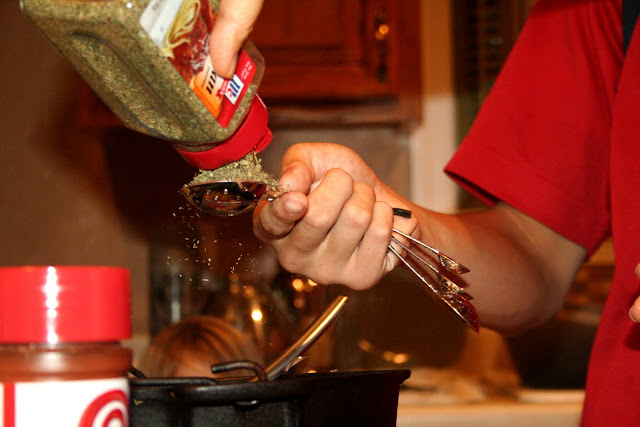 Little people all aound him smelling his cooking and excited about the food in the pot. My black beauty.
He measures and stirs and I look on and have to smile at our life. I smile at the man he is becoming.I smile at his multitaking abilites.
I'm proud of him. I cherish these years that I have his heart. I read something the other day that made me think of him.
Once the boy had come safely into the world, she realized how her prayers for him had changed. It was not for life and a strong body to hold it's treasure she prayed, for he had these; he was a sturdy, shapely baby from the first. It was that he might be caring and useful in this world.Such a short way could she go with him on the path of his life; only a few years she would have his hand in hers. For a few more years he would have his hand in hers. For a few more years he would walk beside her; then he would be a man going his way alone, but if it were a way of kindness, the memory of tht first day would always fill her with joy.

My years with him are slipping away. 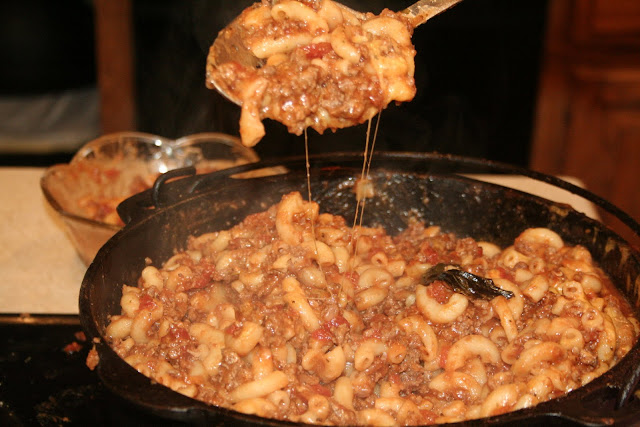 He's hard-working and is as dependable as the sun coming up. He's forgiving and loyal. He loves computers and riding four wheelers. I have never heard him gossip or say anything mean about anyone else. He over looks things. He's long suffering and for that I'm thankful..He's very opinionated on things that concern his older sister like her dress or her friends. He loves to listen to sermons and then come and tell you every litte detail. 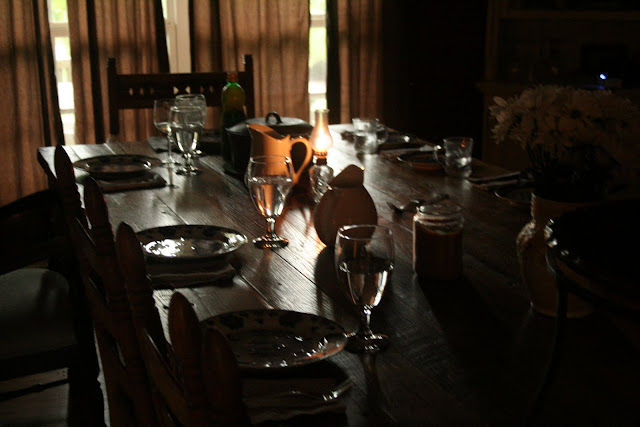 He loves Italian music and to set a nice table and when he cooks the music can be heard through out the house.


Some people have asked about Tuck and why he's not on my blog much and well he's 15 and he hates having his pictures made. I have to catch him when he's not looking..He's around though.
I couldn't do the things that have to be done without him. :)
Posted by Just A Family at 10:59 AM

How proud you must be of this boy-grown-man. It's always touching to see a young man that age who is so kind, considerate, helpful and good with young ones. What a blessing!

Girl, I think this is one of my favorite posts of yours. :) It just captures the beauty of a lifetime of prayer and training up in this young man. I just want to give that boy a hug!

Tucker is a NOBEL MAN!

The other thing I love about Tuck is that he has a real calm, peaceful spirit about him.

He oozes calmness and confidence (in a good way); kind of like a ship's captain! Calm, cool and confident!

I had to smile/cry as I read this...reminds me of my son, and the years passing way too fast. Thanks for the joy you share.
Kathy