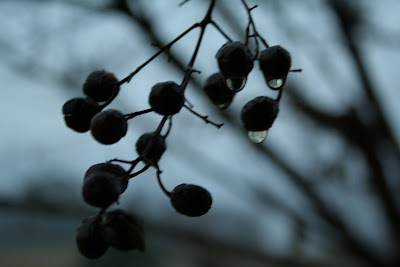 Trying to step my way through this holiday weekend. The memories of times gone by forever running through my cluttered mind. The times with my father. The last time he came to my house and shared Thanksgiving with my family. His nervousness as he always hated being in a crowd. I will forever miss him. If only I would of known that one day his voice would no longer be anywhere that I could hear. I would have bottled it. I would have maybe tucked his last hug away so that I could have it for times like these. I think his laugh is the one thing that I could hear forever, but it is no longer. I can hardly remember it and it has only been months since his death.

This time last year I was able to call and hear my name spoken by my father's voice but it is no more.

I often run to the place he was for me. Even though it was small it was still there. He was there. He meant nothing to so many and I'm the only one that will keep his memories alive.

I wish I could say that if he was given a chance to come back that he would be different, that maybe the booze would not be so important. That his grandchildren would take up most of his time, that he would change. But I know that he would not.

He had a chance to change six months before his death and he chose. It wasn't me. It wasn't us.

As I looked around my table this year, I was thankful for the friends and family there.

So much change this year. The hurt of losing Scott's dad, The pain of losing our un-born baby, and then losing my father. It definitely has been a year of letting go.

I have learned that each person that left took a small part of me with them.

Forever changed I will be, never like I was before. A new me without a father-in-law,

without a dad, and without one of my precious children.

The Lord reminds me that weeping only lasts for a season and it has seemed this has been a very long season, but he has brought a beautiful gift to our family that only He could have wrapped .

I'm nervous and sometimes just plain scared, but the Lord is forever at my side. He is holding me.

Saying Good-bye is hard but the possibility of saying hello is overwhelming..... 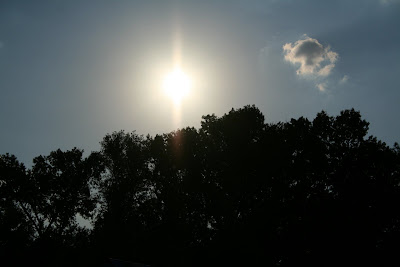 In memory of my father, I will remember.
To the last cowboy, my father-in law,"papa Bear" you are missed.
To our un-born babies in heaven we will never forget.
Posted by Just A Family at 4:13 PM

Beautiful post Robin. Congratulations on your new little one!!!! What wonderful news.

I am so excited for you guys! Still praying for you!

I am about to cry! What a precious post Mrs. Robin! You are a very good writer.

Congratulations on the new life inside of you! I pray that God will use this little one to bring so much love, joy, and peace to your hearts and to your home. God bless all of you as you reflect on your precious memories of your loved ones and look forward to the blessings that God has in store for you!

Sister, tears are rolling down my wrinkled face. I so relate. I so ache for you and with you. Love ya and miss you.