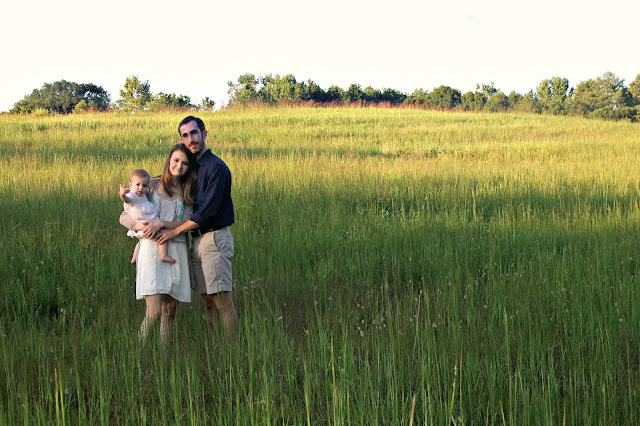 The little girl who has complety stolen our heart turned
1

The little girl who made our little girl a mama.
I remember all too well when her mama was 1 and I couldn't get enough of her. I would lay in the floor with a video camera rolling so that Scott wouldn't miss one minute of her life.
I honestly didn't think he would believe me when I told him of all the new and exciting things she did while he was away. He believed me 8 hours later as we sat and watched every second of the film starring his princess. The name stuck and he still calls her his princess and probably always will.
She was the smartest baby ever and is still amazing and our friendship started way back then all those years ago and is stronger today. 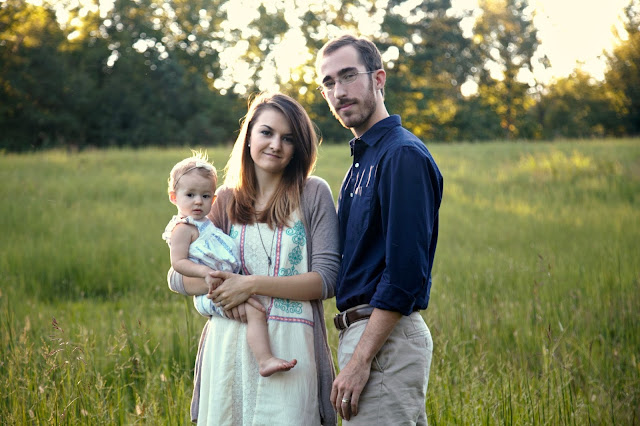 It grew with me falling more and more in love with this daughter of mine and well it just never stopped.

So when Marlee comes to the farm  I feel like I'm doing it all over again. Watching this little girl grow up and falling more and more in love with her at every meeting. I love her brown eyes and the curosity they seem to hold. Everything is to be touched and tasted and held. She loves shoes and carrying shoes around when she can barely balance her little self. She loves to eat and eat she does just about anything you put in front of her. Her favorite thing to play is baby. She loves babies and she carries them, holds them and pushes them. 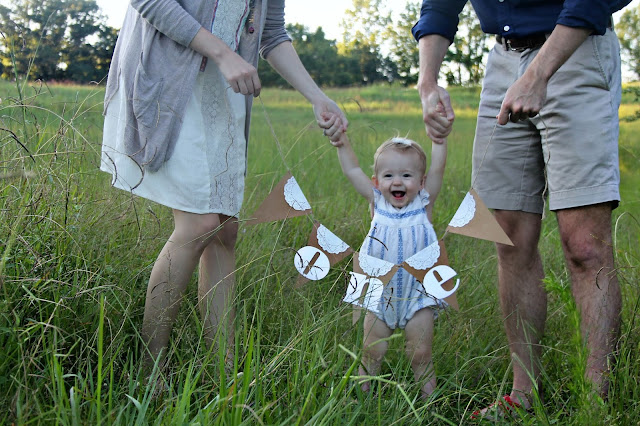 This farm holds so many things dear to me and when she wanted her pictures made right here in these lush pastures where she grew up I was overjoyed to do so.
I was nervous though, what if I didn't capture the shot she wanted?
What if I messed up her birthday pictures?
I looked out over the familiar field and knew where I would find the sun and knew it was time to grab the camera and start. I underestimate the power of love everytime because when I look through my lens I see them there and I can't believe all that flashes before me.

Taylor and John getting married
Taylor moving three hours away
Taylor calling to say they're pregnant
The sickness that landed her in bed for 15 weeks.
All the while this little girl was growing
We all were growing we just didn't know it.
Taking turns taking care of Taylor. The scare when the ambulance had to come get her because she passed out.
John graduating Auburn
They moved back
The day she didn't feel her move and how I cried out to God.
How we rejoiced when we heard her heartbeat fast and strong.
Flashes of our year 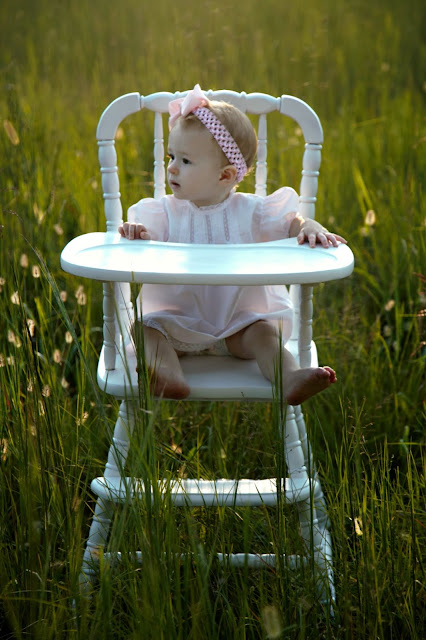 We were so ready for her to be here and we read that pineapple helped things along and we went and bought alot of pineapple and she ate it but nothing happend.
We walked up and down Palisades Park the place John proposed is the place we rubbed a hole in the dirt with our shoes walking and laughing because we knew it wasn't long before we would all see little Marlee. 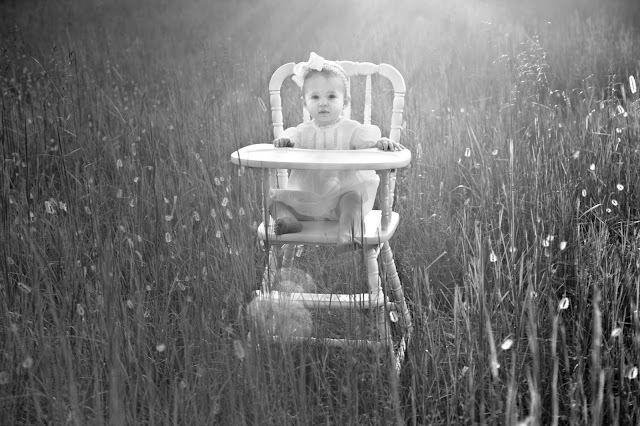 We waited and waited some more it felt like forever 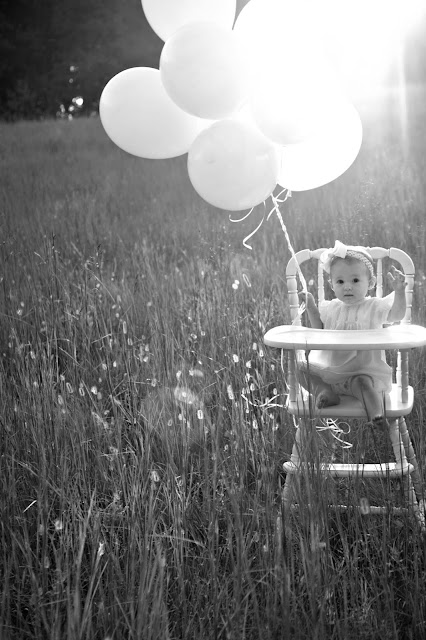 The day she was Due Aug 28 2014 is the day she called
and said "mama, I'm hurting but I don't want to go in for them to tell me to go home."
I smiled because every woman who's ever had a baby has said the same thing.
I told her I would be right there. We took her even though she didn't want to go I remember calling Scott and saying if you want to be here you better come now and he did.
She was born fast and Taylor and John became parents
and we became Grandparents or Papa and Birdie. 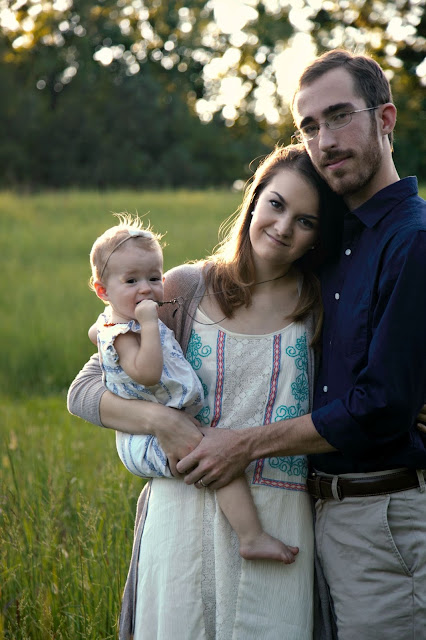 The journey of a year flashes before me and I smile to myself because I know this has been a very good year. 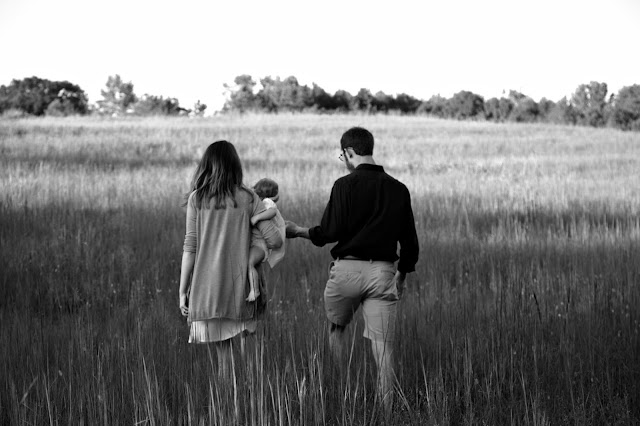 God has been good to us all

Happy Birthday Marlee Bug. I pray you know how much we all love you. Our lives have been changed because of you.
The Lord has been so gracious.
Love from the farm,
Birdie
2015

Love. So sweet to see the next generation. So beautiful~~tammy