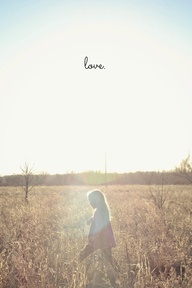 My life has been touched by him. He has transformed me. You can't live with someone for 21 years and not come out looking like him.

He is my soul mate.
He is the one that makes it all better when nothing else works…
His shoulders are big and strong when I lean in I melt.
I surrender my worries. I trust him and in doing so I trust the Lord more.

I trust my calling as wife and mother when everyone around me seems to be "doing" he reminds me that my calling is most important. 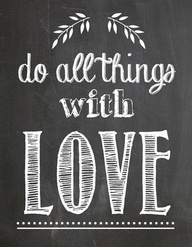 The years have changed us so much. I wish I could look back and say I have done all things with love. In reality that's far from the truth. I've had to be beat over the head by the Lord reminding me to love.

What I've learned is...I'm a pretty good fighter. I can win a fight with Scott, but every time I win a fight I actually lose:(

someone should of told me..so I'm telling you...

I've also learned that marriage is what you make it. If you build your husband up in the gates...i.e. Walmart, church, work, the bank, to your mom, anyone that will listen you will be amazed at the outcome.

Make a point to never, ever, ever say anything bad about your husband to anyone. When you say something negative about him in the gates...You can never ever take it back. People in the gates ( other women ) will go and tell their husband and then that whole family will look at your man differently. People will judge him from then on out based on what you have said. You might as well have got a bulldozer and pushed down half your house. You will never be able to repair what you've done.

One word and you have ruined his reputation as husband, leader, father...
Glad someone told me this....5 years into our marriage. I was a complainer...and I complained plenty because I wanted someone to feel sorry for me or give me props for putting up with him for leaving his towel on the floor...or whatever small thing it was...I was only trying to make myself feel better by bringing him down.

If you truly have a horrible husband and he's abusing you or the kids then get help...but ask people who will and can truly help you...Use discretion.

I make it a habit to build him up. Is he perfect? Well, he's close but I will never let you or anyone else in on his short comings. Why because he is part of me and by telling you about his short comings only lets you in to my short comings...I actually am breathing death into our marriage when I complain about my husband. We women think a lot and we talk a lot and we tend to meditate a lot on what we think about. Think about the good and be Thankful.

This same rule applies to your precious children. Your children are growing and learning and they won't stay the same. Don't tear them down to everyone. Don't talk about their bad tempers, or grouchy morning attitudes, bad work ethics...You are tearing your own house down with your own hands I promise...…Pray for them..keep silent, train them and let the Lord go to battle before you. I'm not saying don't get counsel when it's needed but I am saying we talk too much.

The old saying if you don't have something good to say don't say it…
It applies mostly to our families. 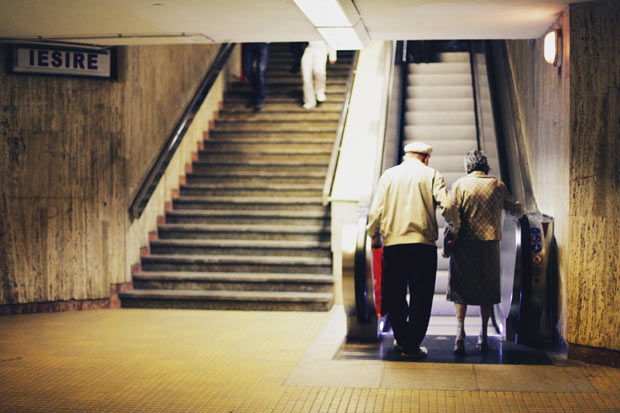 So 21 years have flown by, our marriage has had ups and downs...When you're being pruned it's a process. It's painful at times to have a branch cut off but when it returns the next season it's beautiful and the fruit is plentiful. If it's left not pruned it bears no fruit. It's useless.

So as I learn over the years that the hard times are the times that the Lord is pruning us I let him take the branches.

I have learned to bend into the pruning and I know that beauty will return.

As I grow older I so want the Lord to open my eyes and soften my heart and help me to hear.

All I want is to Love Scott more. To bring him good for the rest of our years

I know now a lifetime is not enough. I blinked and its  21 years later....


Happy Anniversary Scott my beloved and my friend
April 3,1992

What a wonderfully timed message, once again. Thank you. I was complaining to my good good friend just last night about my husband. You are so correct. Thanks for your words of beautiful advice. I think I need to print them onto the back of my eyelids so I can remember how well you said it.
Congrats by the way, congratulations.

I too can learn so much from this post. Thank you and I agree with my Darling Friend Rachel, I need this message printed on my eyelids so I can remember how well you said it. Very well written and even better is how I received it and plan to better my role as a wife and mother.

Thank you!! I really needed to read this today. xx